What Constitutes Sufficient Notice of Possession 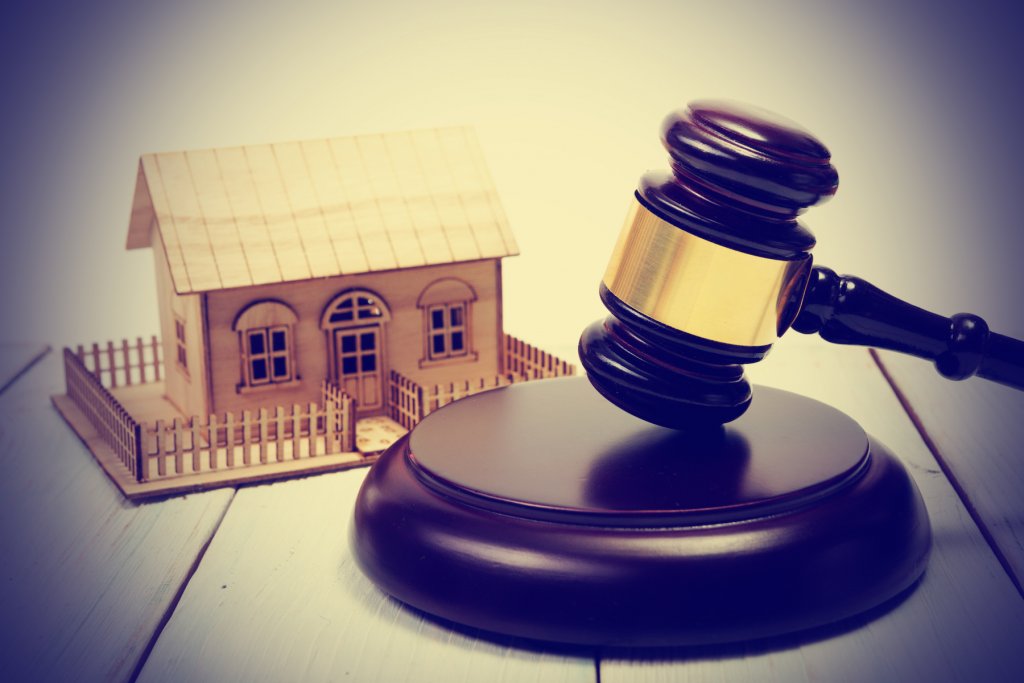 What Constitutes Sufficient Notice of Posession

Landlords should be aware of the case of Partridge-v- Gupta (2017) which considers what constitutes “Sufficient Notice” of possession proceedings where High Court Enforcement Procedure is invoked.

The case of Partridge-v- Gupta the Landlord had obtained an Order for Possession on an Assured Shorthold Tenancy. After obtaining the Order the Landlord notified the tenant in writing that he was transferring the matter to the High Court for enforcement purposes and would be issuing a writ of possession.

The High Court granted a writ of possession. This lead to an appeal by the Tenant on the basis that he did not have “sufficient notice” of the proceedings, despite the fact that he was aware of the earlier possession proceedings and the fact that a possession order had been made against him.

The High Court, on appeal, ruled that, where there is a sole tenant, who was aware that a possession order had been made and is subsequently reminded of the court order for possession and requested to give up possession of the property, will have received sufficient noticed. Likewise, where there is a sole tenant who ignored the possession proceedings and played no active part in such proceedings is given “sufficient notice” is given by letter or other written communication setting out the details of the possession claim and requesting that he give up possession.

Where, however, there are other occupants of the property, and this is known, then a letter should be sent to each of the occupants (either by name, if known or “the occupants” if names are unknown). Such letter must expressly refer to the intention to apply for a writ of possession if possession is not given by a particular date and the fact that eviction will follow.

This not only highlights the Landlord’s need to be very vigilant when seeking possession and to have knowledge at all times, of those in occupation of its premises, but the fact that very clear and explicit information must be given to each and every one of the occupants of the property.