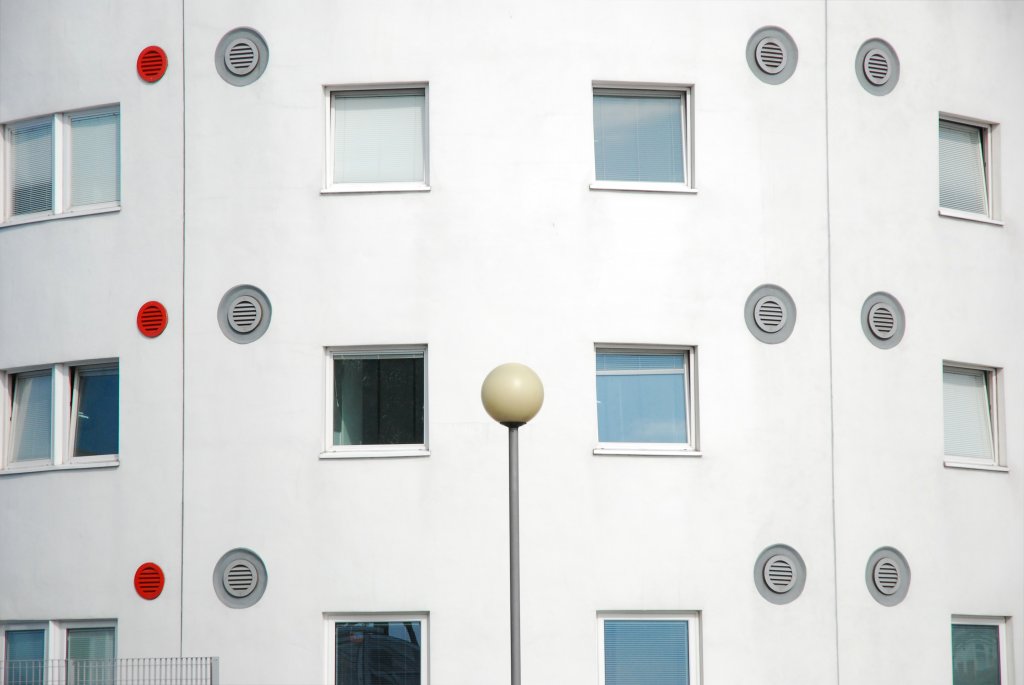 The Upper Tribunal has recently ruled that student accommodation is not, in most cases, a ‘dwelling’ for the purposes of Section 27A of the Landlord and Tenant Act 1985.

In the case of JLK Ltd –v- Ezekwe and Others (2017) UKUT 277(LC) the Upper Tribunal concluded that where student accommodation in which the students had the right to share communal facilities, such as kitchens, lounges, bathrooms and lavatories with other students then the communal parts did not amount to a building which was occupied or intended to be occupied as a separate building.

The facts of this particular case were that the property comprised 93 units. All but 6 had ensuite facilities. The remaining six had shared facilities. The units were all let on long leases where there was an obligation to pay service charges in respect of communal facilities and which conferred a right to use communal facilities. A dispute arose and a number of students made application to the First-tier Tribunal for a determination of the amount payable.

The First-tier Tribunal concluded that all of the units were dwellings and for that reason they had jurisdiction to determine the amounts payable. The Landlord argued that this could not be the case as the units were not separate dwellings due to the shared communal facilities.

The Upper tribunal took the view that to be a dwelling a unit did not, necessarily, have to be anyone’s permanent home. It did, however, find that the units were not separate dwellings. For this reason the Upper Tribunal considered that it had no jurisdiction to make a determination as to the reasonableness of service charge.

We use cookies on our website to give you the most relevant experience by remembering your preferences and repeat visits. By clicking “Accept All”, you consent to the use of ALL the cookies. However, you may visit "Cookie Settings" to provide a controlled consent.
Cookie SettingsAccept All
Manage consent

This website uses cookies to improve your experience while you navigate through the website. Out of these, the cookies that are categorized as necessary are stored on your browser as they are essential for the working of basic functionalities of the website. We also use third-party cookies that help us analyze and understand how you use this website. These cookies will be stored in your browser only with your consent. You also have the option to opt-out of these cookies. But opting out of some of these cookies may affect your browsing experience.
Necessary Always Enabled
Necessary cookies are absolutely essential for the website to function properly. This category only includes cookies that ensures basic functionalities and security features of the website. These cookies do not store any personal information.
Non-necessary
Any cookies that may not be particularly necessary for the website to function and is used specifically to collect user personal data via analytics, ads, other embedded contents are termed as non-necessary cookies. It is mandatory to procure user consent prior to running these cookies on your website.
SAVE & ACCEPT