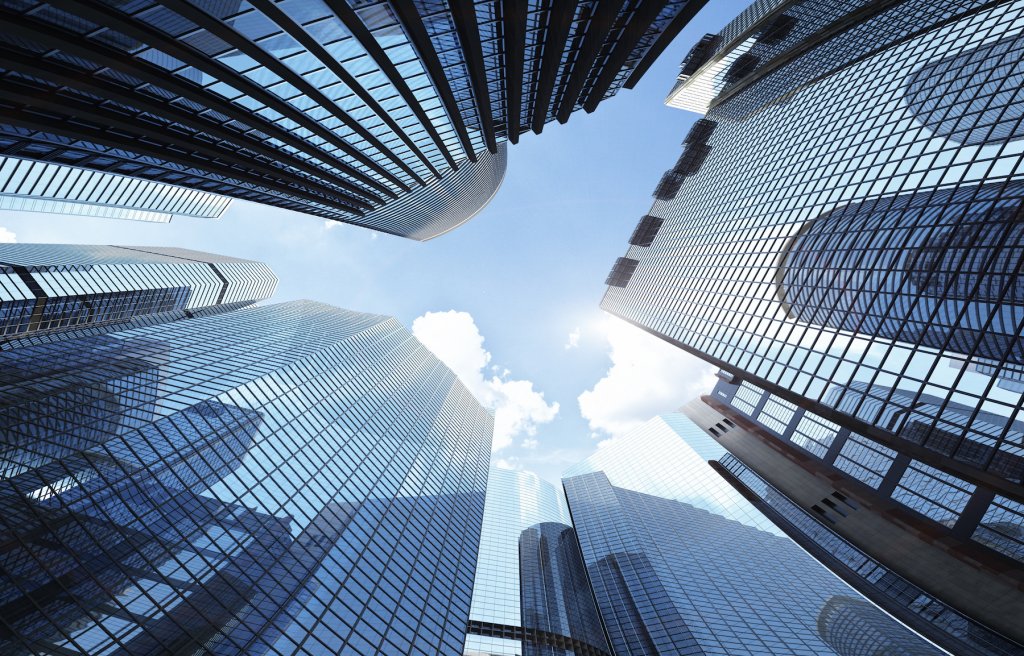 The issue of “appurtenant land” continues to cause complications with RTM blocks, as was shown in the recent Upper Tribunal decision of Firstport Property Services Limited v Settlers Court RTM Company Limited and Others [2019] UKUT 243 (LC).

The Upper Tribunal in Firstport determined that estate service charges were not payable to Firstport from one block on the estate, as Firstport’s management function in respect of that block had been transferred to a RTM.  As a result of the Court of Appeal’s decision in Gala Unity v Ariadne Road RTM Co Ltd [2012] EWCA Civ 1372, the functions of that RTM related to both block and estate services concerning land appurtenant to the block.

As readers will recall, the decision in Gala Unity concerned the situation when one block on an estate exercises its right to manage.  A problem arises in relation to parts of the estate which are shared, as the right to manage enjoyed by a block extends to “appurtenant property” (such as carparks, bin areas and access roads); which may not be exclusively appurtenant to the self-contained block exercising its right to manage – the parts may be used by neighboring blocks on the estate.  As stated by Lord Justice Sullivan:  “there is the potential for duplication of management effort and for conflict between the ‘old’ management company and the new RTM Company in respect of such appurtenant property … it is always open to the parties, if they wish to avoid duplication and/or conflict to reach an agreement which would make economic sense for all parties.”

In Firstport, Settler’s Court RTM acquired the right to manage the Settler’s Court block, situated on the Virginia Quay Estate, which is made up of 10 blocks of around 778 units. FirstPort was the original management company of all the blocks on the estate prior to the RTM acquisition, and it continued to provide estate services to other blocks.  In early 2015, Firstport wrote to the agents for the RTM company proposing an agreement whereby it would continue to provide the estate services for all common parts.  However, no binding agreement was reached and the matter found itself before the Upper Tribunal.

In the Upper Tribunal McGrath J noted that whilst the Gala Unity decision caused several issues with regard to estate management on common parts, there were no bases to say the Court of Appeal erred in its approach or that the UT was not bound by the Court of Appeal’s decision.  Whilst Firstport had provided services to common parts of the estate that were appurtenant to both its blocks, and the RTM block, and although the residents of the RTM block had enjoyed those services, Firstport was unable to recover any proportion of its costs from the RTM block through service charge.

Whilst the decision will have brought disappointment to estate managers who had hoped for a route through Gala Unity, it is worth noting that the Law Commission is currently working on how this can be resolved as part of its broader reforms on the right to manage. Unfortunately, until this issue is addressed by a change in legislation, the courts will continue to be bound by the unpopular Gala Unity decision.

Realty is expert in providing advice to estate managers where individual blocks are RTM, including in negotiating with RTM companies over fair contributions towards estate management costs.

We use cookies on our website to give you the most relevant experience by remembering your preferences and repeat visits. By clicking “Accept All”, you consent to the use of ALL the cookies. However, you may visit "Cookie Settings" to provide a controlled consent.
Cookie SettingsAccept All
Manage consent

This website uses cookies to improve your experience while you navigate through the website. Out of these, the cookies that are categorized as necessary are stored on your browser as they are essential for the working of basic functionalities of the website. We also use third-party cookies that help us analyze and understand how you use this website. These cookies will be stored in your browser only with your consent. You also have the option to opt-out of these cookies. But opting out of some of these cookies may affect your browsing experience.
Necessary Always Enabled
Necessary cookies are absolutely essential for the website to function properly. This category only includes cookies that ensures basic functionalities and security features of the website. These cookies do not store any personal information.
Non-necessary
Any cookies that may not be particularly necessary for the website to function and is used specifically to collect user personal data via analytics, ads, other embedded contents are termed as non-necessary cookies. It is mandatory to procure user consent prior to running these cookies on your website.
SAVE & ACCEPT