Costs and Unreasonable Behaviour in the Property Tribunal 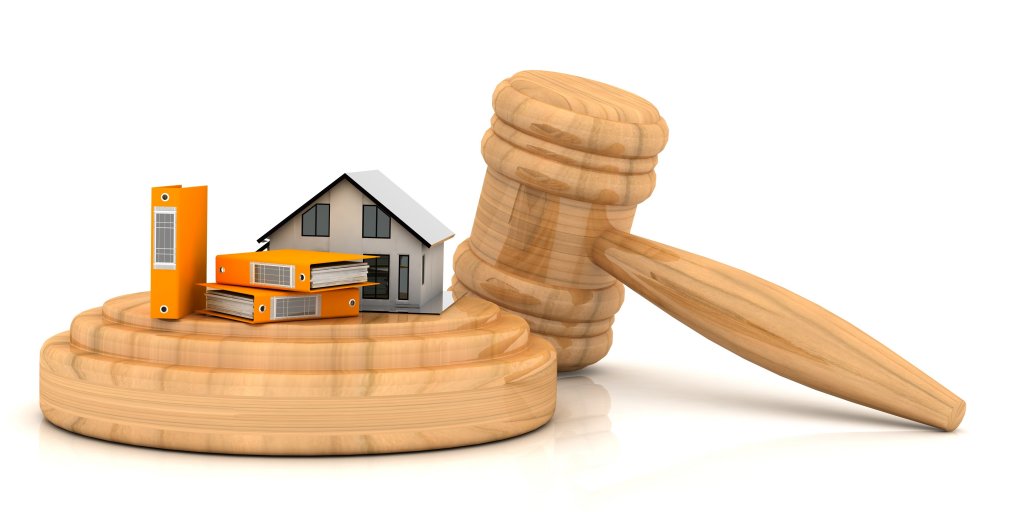 Costs and Unreasonable Behaviour in the Property Tribunal

This is an area where guidance was desperately needed as to the circumstances in which costs would be awarded by the Tribunal as there was uncertainty as to the interpretation of Rule 13 of the Tribunal Procedure  (First-tier Tribunal) (Property Chamber) Rules 2013.

Guidance has now been given resulting from Willow –v- Alexander et al [2016] UKUT 0290(LC where judgment was given in 3 conjoined cases. The appeals shared a number of facts: each arose out of a dispute over service charge; each concerned a dispute between a lessee and a tenant owned management company; and in each the amount of costs was greater than the amount of service charge in issue.

Rule 13 (1)(b) states that a tribunal may only make an award in costs where a person has “acted unreasonably in bringing, defending or conducting proceedings” in, amongst other, a residential property case. In considering whether to make an order under this rule a Tribunal is required to give effect to the overriding objective. Thus, in considering whether to award costs the Tribunal must do so in a manner consistent with its obligation to “deal with cases fairly and justly”.

The Upper Tribunal allowed all 3 appeals against the costs awarded and stated that the standard of behaviour expected ought not to be set at an unrealistic level. The Tribunal also gave general guidance as to the matters to be taken into consideration when making an award of costs under Rule 13 and set out a 3 stage test:

It is clear that each case turns on its own facts as to what is or is not considered to be “unreasonable” and it is for the party claiming costs to prove that the conduct of the other party is unreasonable.

There will also be a distinction between the standards of behaviour expected from represented and unrepresented litigants. Parties should be assisted to make sensible settlements or concessions or discontinue claims which clearly have no merit.

Litigants in person have continued and will continue to be treated with a great deal of leniency and the standard of behaviour expected of a litigant in person who conducts his defence in good faith is unlikely to attract a finding of “unreasonable behaviour” save in the most extreme cases. It is, however, an issue which can be used as a weapon against an unreasonable opponent or as a warning to ensure that an applicant behaves reasonably in abiding the Tribunal’s Directions and treats its opponent courteously and fairly througho